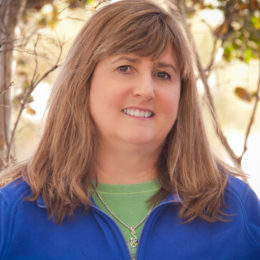 Mia started playing sports when she was 8 years old. She played several sports in high school and was a nationally ranked debater. She attended Claremont McKenna College, where she played volleyball and played tennis. She played the prestigious Ojai Invitational Tennis Tournament as a senior. She graduated with honors with degrees in Philosophy and Literature. Mia has worked as the general manager of furniture retail stores, as a retail consultant, and as a marketing consultant for a local VC firm. She graduated with a Masters in Business Administration from SMU in 1999. She taught competitive juniors in Northern California and has been ranked in both Northern California and Texas. She has attended numerous USPTA local and national conventions and has a USPTA certification in stringing and racquet technology.